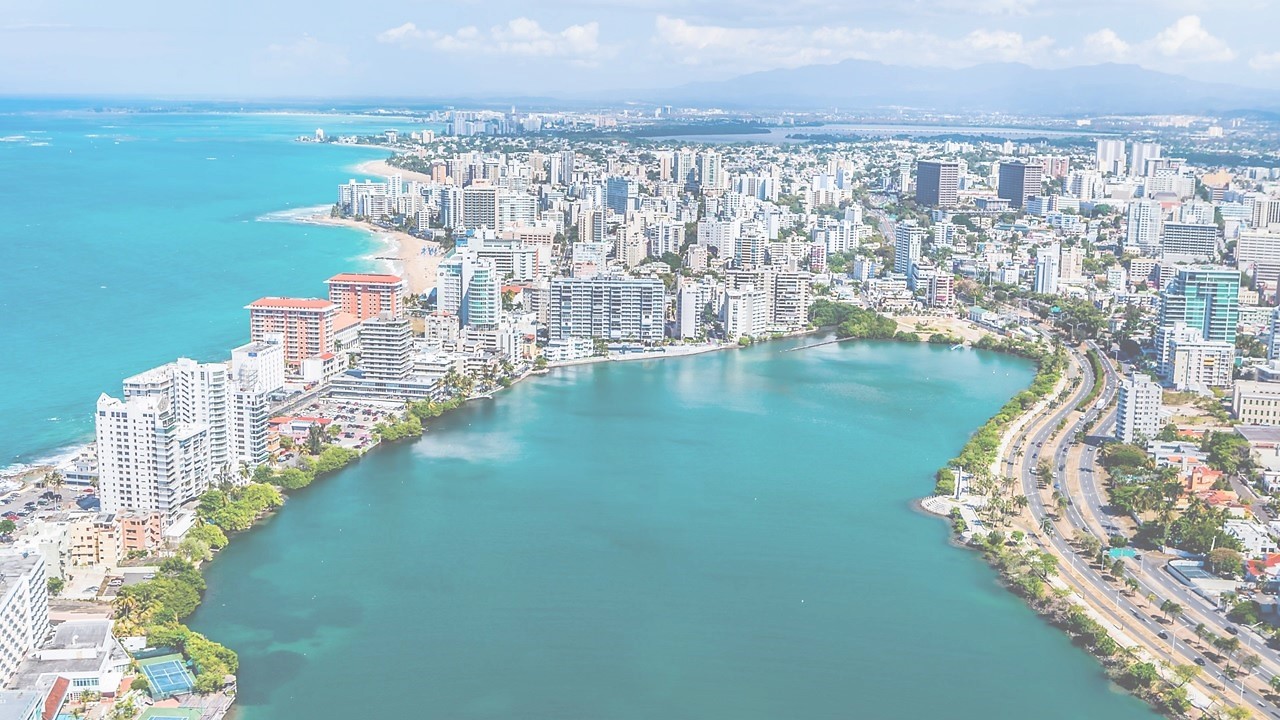 Everyday there is more evidence that points to Puerto Rico as a world-class investment destination. Structural reforms, economic programs, and an all-star lineup of incentives have positioned the island as one of the most competitive jurisdictions in the world. The time to do business, work, live, and play in Puerto Rico is now. Here’s a brief summary of why The All-Star Island is also a stellar location for investment.

Many favorable conditions come together in Puerto Rico to make The All-Star Island a premier location for business and investment:

Incentives and Reforms by Industry

No matter the type of your business or investment, Puerto Rico offers a comprehensive, all-star set of incentives and reforms tailored to the nuances of your operation.